M32 racing resumes in Europe this week with a warm-up event for the M32 European Series taking place in Sanremo, Italy over 22-24 March.

This will be a chance to blow away the winter cobwebs for the high performance one design catamaran teams and while it may not count towards the 2019 M32 European Series, all the teams taking part will be just as focussed and keen to win.

“This may be a warm-up, but there will be proper racing with the same format as all of the other events,” explains M32 Class Manager and Principal Race Officer Mattias Dahlström.

The daily schedule will comprise windward-leeward courses with America’s Cup-style reaching starts, over a three hour window. The first warning signal on day one will be at 1400 followed at 1300 and 1200 on the final two days, culminating in a prizegiving at 1600 on the Sunday at the M32 European Series regatta centre immediately outside of the Yacht Club Sanremo, who are hosting the event.

This being the first event of the M32s’ European season, there will be a training aspect too, confirms Dahlström: “We will have longer briefings where we explain the multihull rules and how they differ to monohull rules. We can also discuss race management procedures and any technical aspects of the boat.” Among the specialists on hand will be international rules expert and umpire Craig Mitchell and Jakob Wilson, from the M32’s builder Aston Harald.

One of the five teams competing in Sanremo will be Richard Göransson’s Inga Racing Team. The Swedish campaign, being better known for participating in the 6 metre, Melges 32 and 40 monohull classes, will be making its catamaran debut in Italy this week. 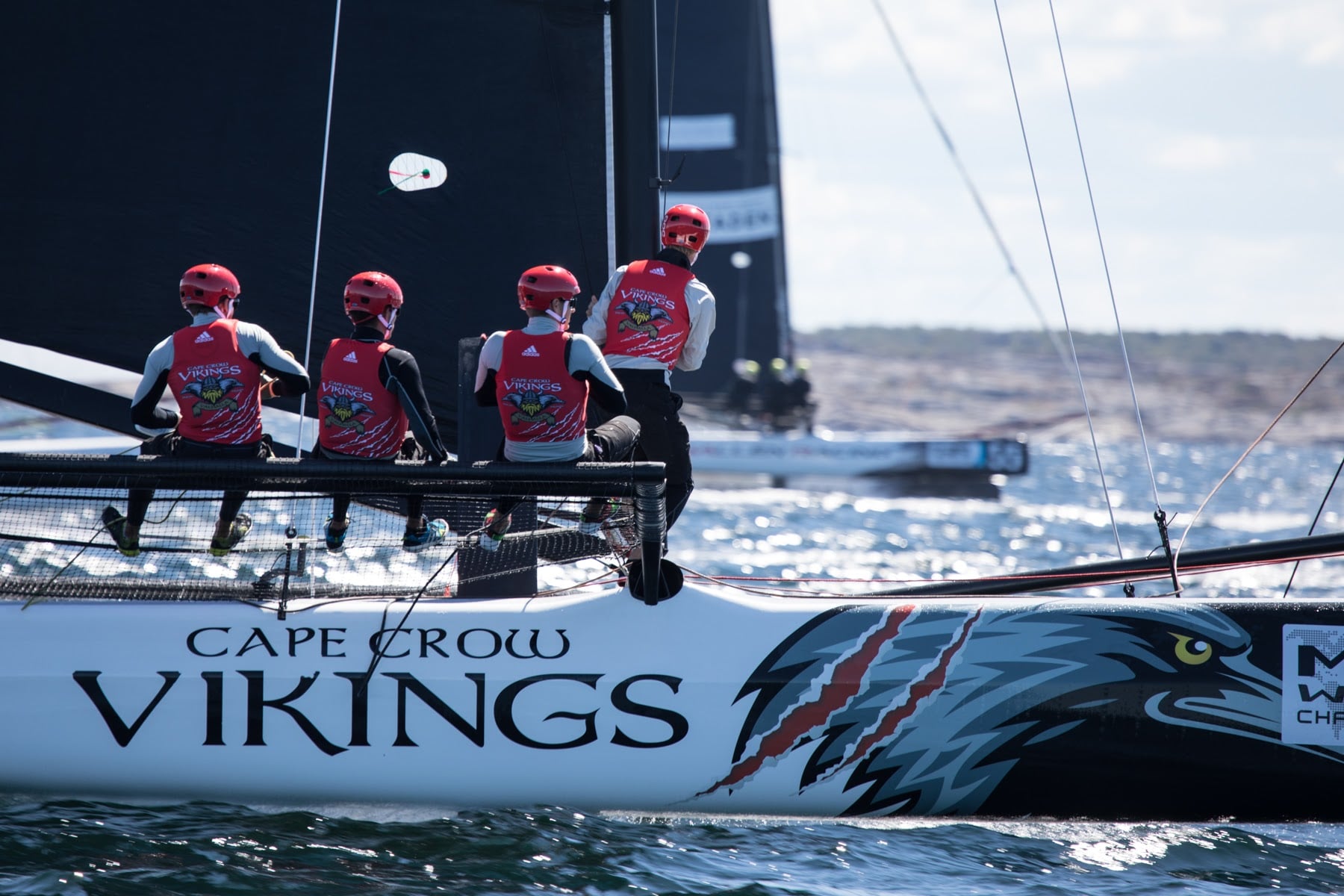 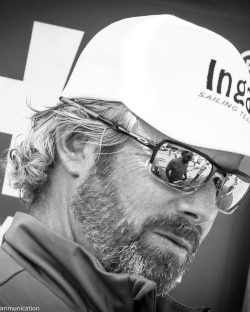 “I am very much looking forward to it,” said Göransson. “While I am a passionate monohull sailor, it’s always exhilarating to sail multihulls though my experience is limited to Hobie cats and I have never raced them. It’s evident how the M32 has established itself as a great platform to enjoy the thrills and spills of multihull sailing.

“It’s been a long winter of skiing, so this imminent M32 event will be a fantastic opportunity for us to kick off the season and try the M32 for the first time. Our goals for the week will be to keep the mast out of the water! For the rest, we will put our best foot forward to be as competitive as we can.”

The Sanremo warm-up event will be two months out from the start of the M32 European Series proper. This five event series will see the M32 catamaran teams competing at five scoring events across Italy, Sweden and the Netherlands.

The 2019 M32 European Series formally kicks off in Pisa over 24-26th May, home port of Andrea Lacorte’s Vitamina Veloce team. It then heads north to Medemblik on the Ijsselmeer in the Netherlands and continues with two events in Sweden. The first of these will take place mid-July off the sailing mecca of Marstrand while the second, to be held in mid-August, further north in Stenungsund, will comprise two days of racing prior to the annual 28 mile anti-clockwise lap of Tjörn island, the record for which is currently held by an M32.